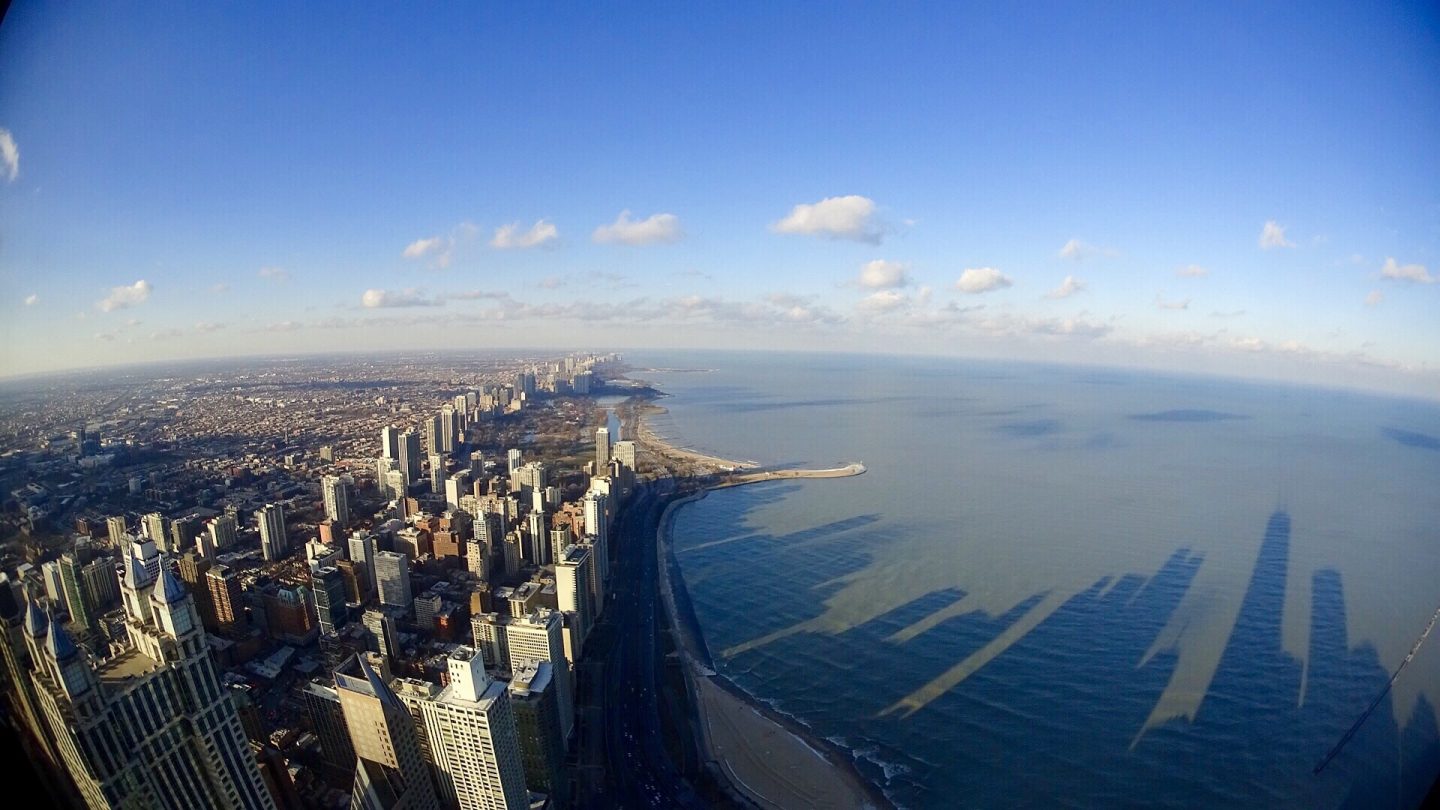 Chicago was absolutely freezing. Thankfully, the one day we spent exploring was a tolerable 40 degrees..as opposed to the day after at near 0! We Ubered everywhere on that day because I don’t think I would be alive right now if we were walking for more than five minutes. Despite the cold, I loved the city. I mean, come on, being in downtown with all the cool buildings and eating at the foodie joints did not disappoint.

We stayed at Hotel Chicago, Downtown Autograph Collection, which conveniently placed us close to the attractions/sites that we wanted to see. This is the first hotel, in a while, that I was thoroughly impressed with – modern and sleek style, spacious layout, and a cool vibe. I felt extremely comfortable my whole stay there and would definitely book them again. It was also affordable at around $100/night. Granted, it was probably cheaper during this low-travel season to Chicago so I’m not sure what prices are during peak season.

What to Do and Eat

I ate here twice, once with my friend and once with my boyfriend. Honestly, I’m not the biggest fan of deep dish and think that all pizzas taste the same. Sorry, pizza lovers. But apparently, if you know your stuff, you’ll order the sausage crumbled, buttered crust, and extra sauce. 😉

Also, check out the competition, Giordano’s and Pequod’s Pizza (I haven’t been to Pequod’s, but locals say it’s comparable to the big names).

I wandered into a cafe called Caffe Umbra the day I was killing time waiting for my boyfriend to arrive in Chicago. Coffee was good and cute designs. I pretty much people watched for an hour or two while sipping on my coffee. 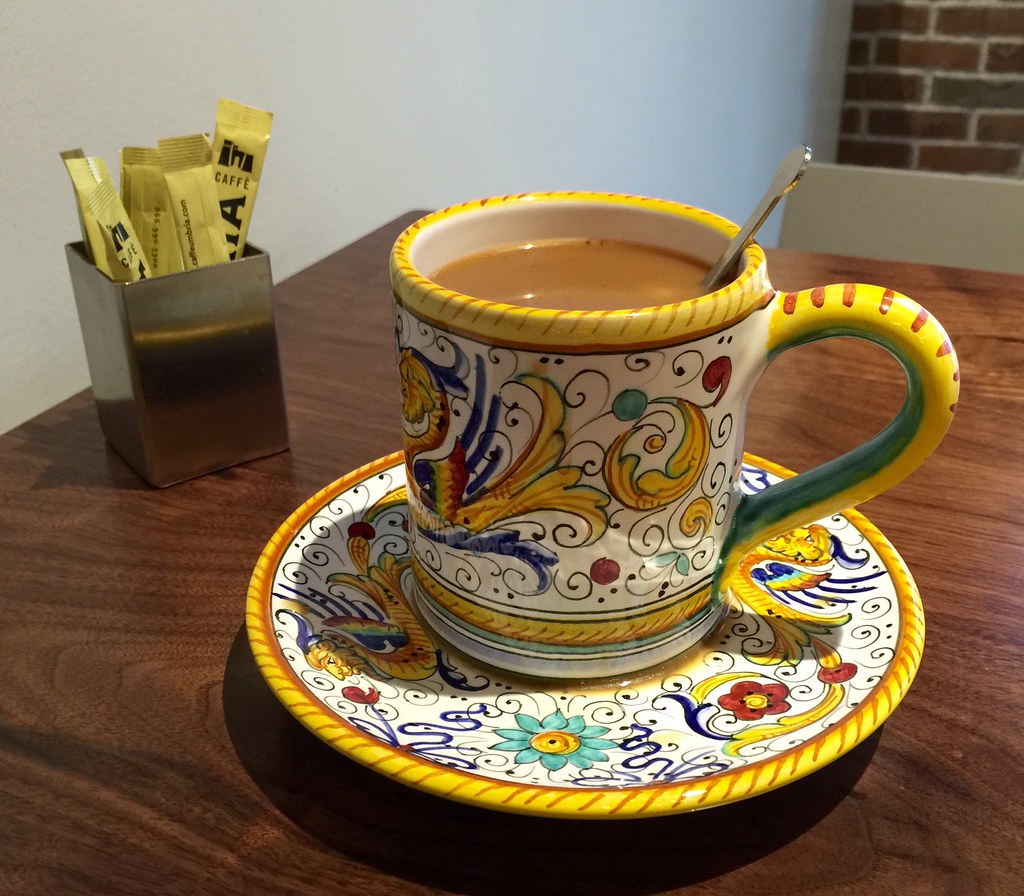 I know, not New York, but we just had to. We were starving. I forgot what I ordered – it had jalapeños (of course) – and I thought it was pretty yummy. The warm, soft (Hawaiian?) buns really did it for me. The rest were standard burger ingredients that went along for the ride.

The Bean at Millenium Park

We came, we saw, we conquered. Like everybody else. Get here early in the morning if you want the Bean to yourself! 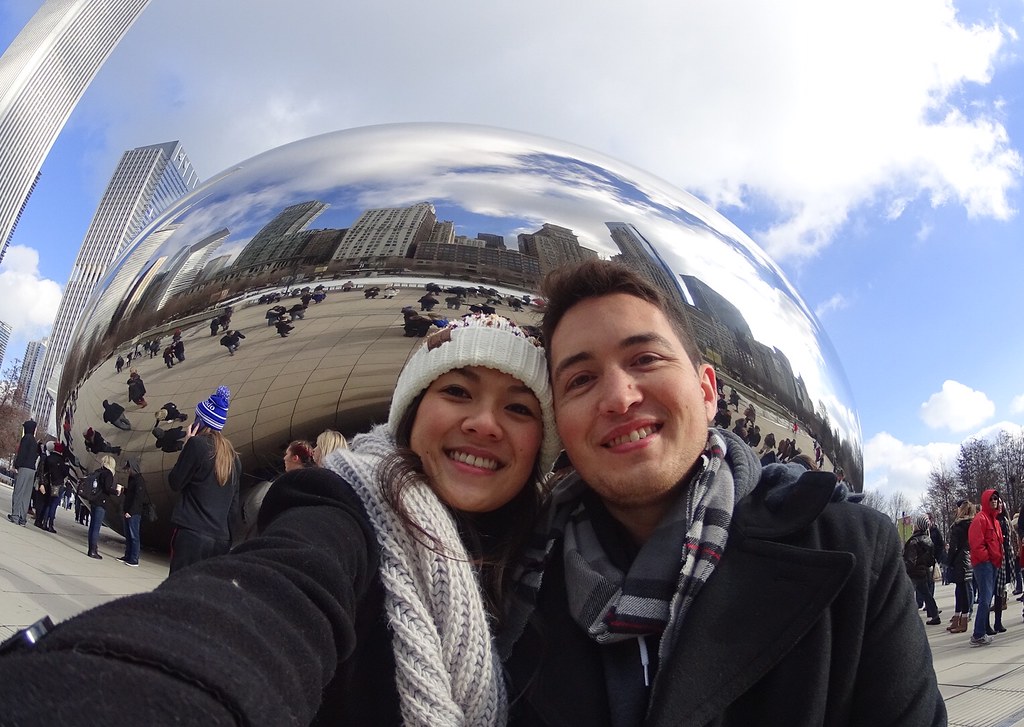 The line to the Skydeck at Willis Tower was too long, so we chose the alternative which turned out fine. The views were still stunning behind the glass walls on all four sides. The cool thing was that they have a little bar and cafe and a whole set of benches on the West side area (deep *Weest siide* voice), so we got drinks and watched the sun set over the Chicago view, from way up high. It was a splendid evening. 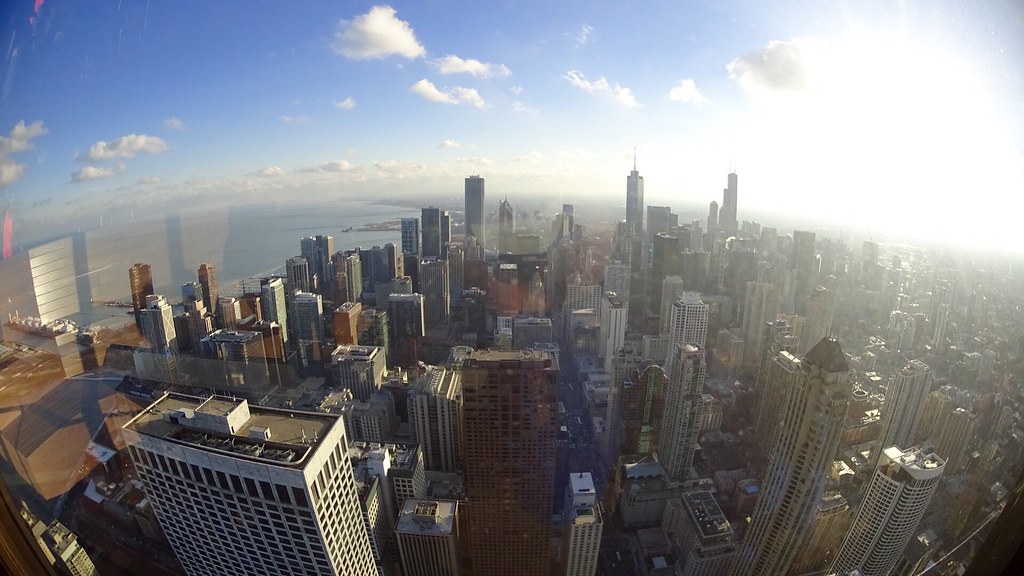 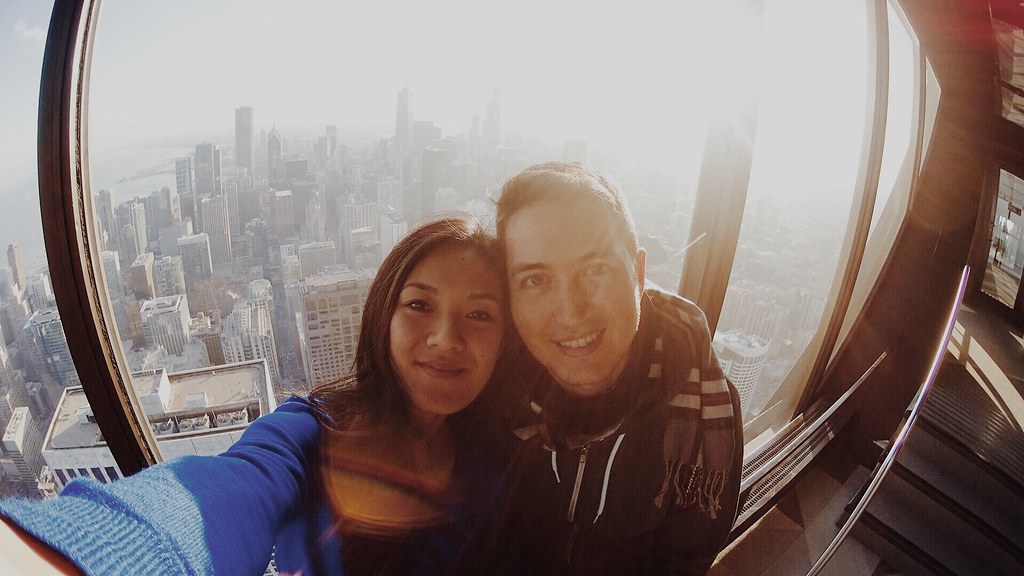 To top it off, dinner at Kinzie Chophouse – service was impeccable. 100%. They comped us for appetizer because we had to wait an extra 10 minutes for our table. Lovely hostess and server. We over ordered a bit, but we at least finished our appetizer of calamari and our steak dishes – prime rib for Nicholai and filet mignon for me. 🙂 They were both enjoyable but wasn’t out of this world. I was just a teeny bit disappointed because I was in desire for a melt-in-your-mouth filet mignon. Oh yeah, we also killed this pistachio ice cream with whipped cream and strawberries dessert.

Last but not least, enjoy a meal at Purple Pig. This is a highly recommended place from any foodie who has been to Chicago. Small and bursting of flavor plates. Plenty to choose from, and we would like to revisit to try some of the other plates. We got pig ears and kale, beets and goat cheese, pork pate spread, and turkey leg this time around.

That’s all from our Chicago trip, folks! Definitely coming back and exploring more of this city. 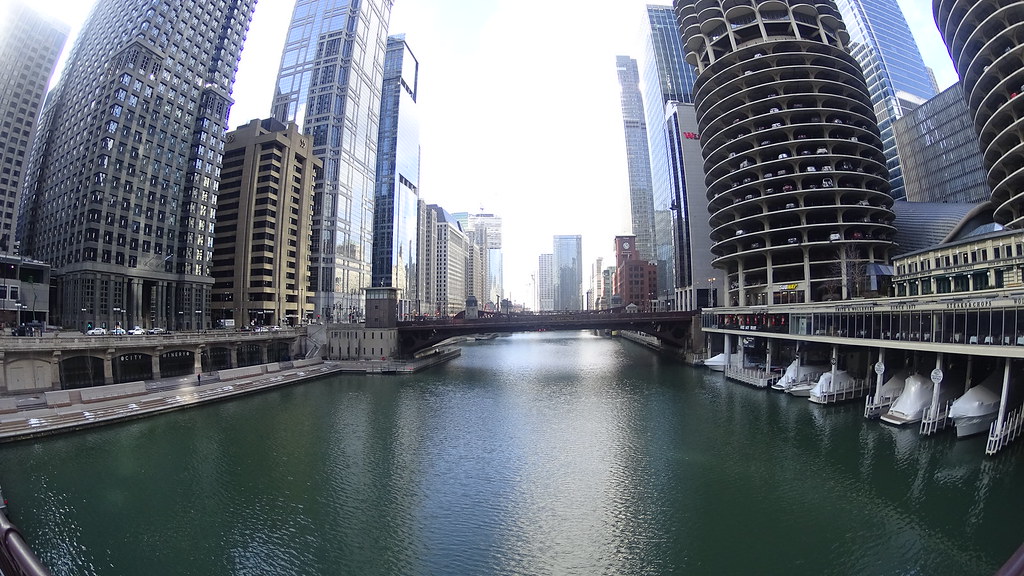