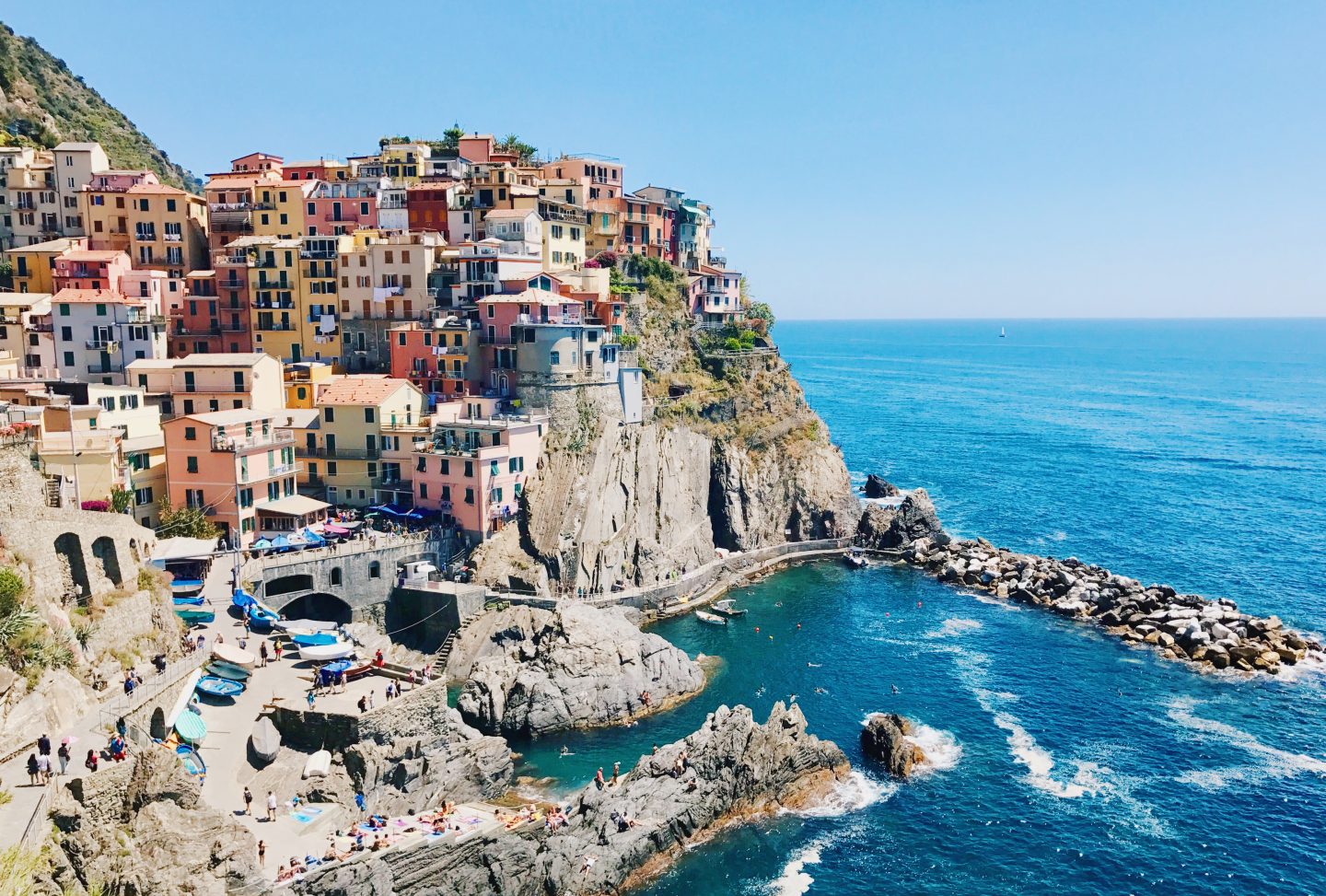 While I wasn’t suffering from bone-chilling temperatures this time around, I was, unfortunately, suffering from allergies. However, that was the only downside to the trip. You can’t have it all. Despite the allergy attack, the countries in Europe that we visited were picturesque, full of history, and so fun to explore. Europe, you are amazing!!!

I wanted to drop a couple of tips and highlights from the trip, nothing too crazy. Since we hopped around five different countries, I can only give you what we were able to do in the short time in each. There are still some valuable nuggets though, so stick around. 😉 I’m never one to oblige by my list of have-to-dos (I don’t even have one…), since being whimsical and spontaneous is more of my thing. Even if we didn’t get to see something that “should” be seen, my mentality is always, it’s ok, I’ll be back to check it out.

If you’ve done any of these before, let me know your experience. If there’s something you think we need to do when we revisit any one of these countries, please drop me a comment! 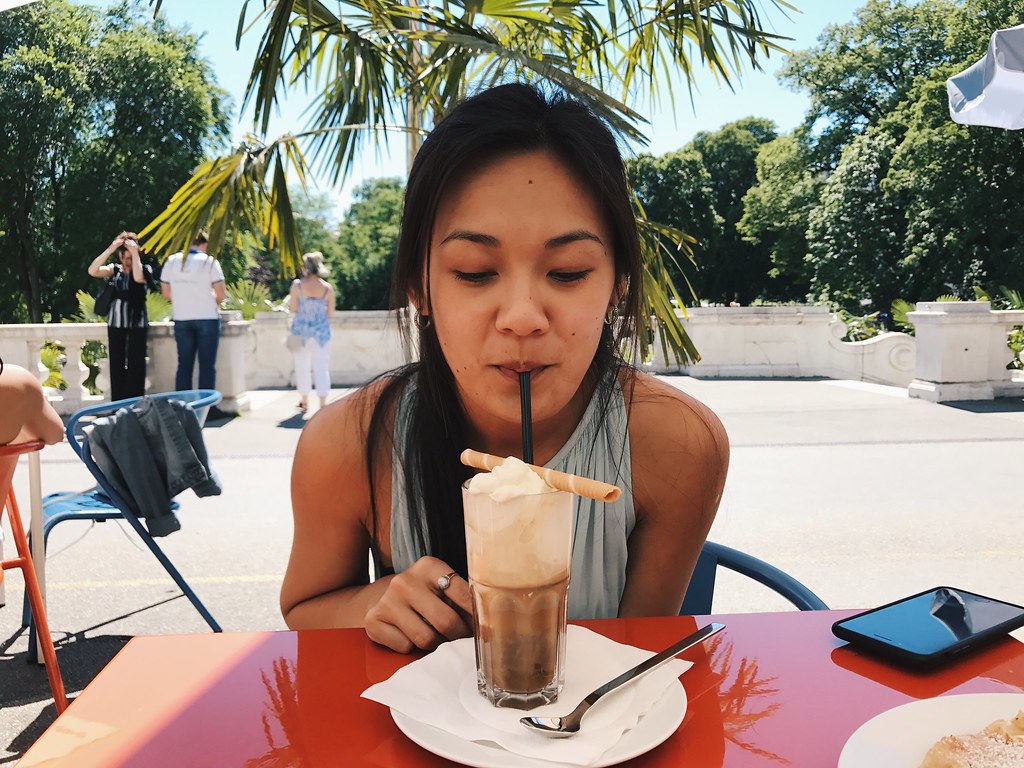 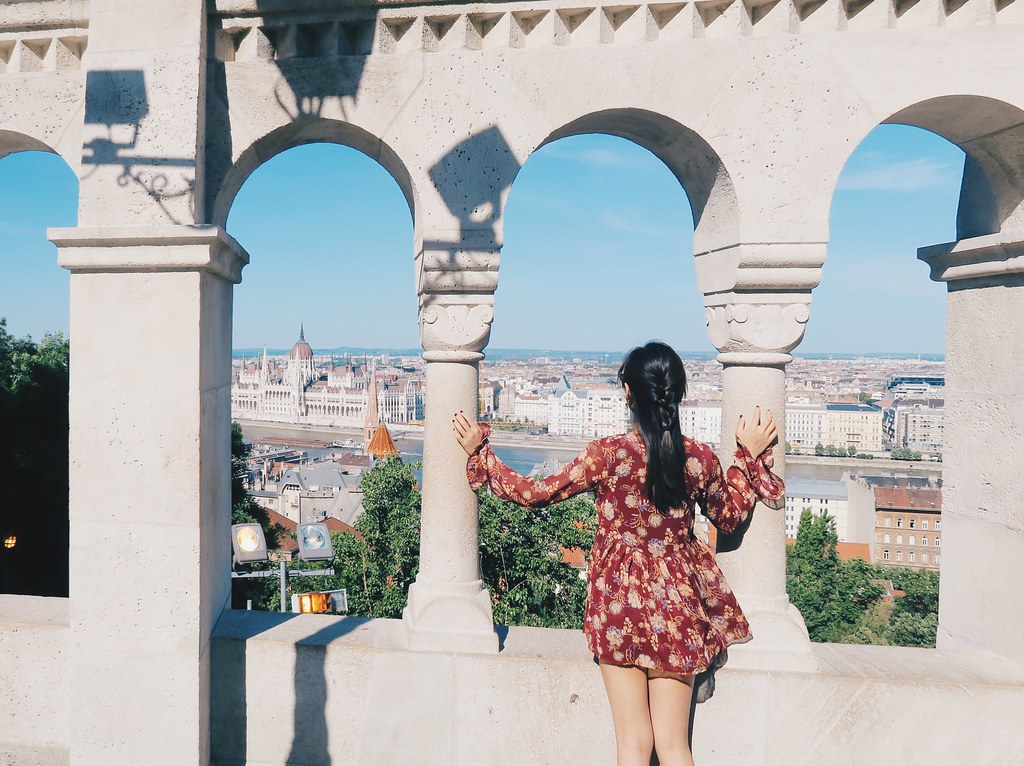 Sidenote: Although we stayed in Brussels at Aloft Brussels (shout out to one of my favorite hotel chains!), we barely spent anytime exploring the city. Instead, we attended a wedding near Leuven, spent a day in Ghent, and a day in Bruges. 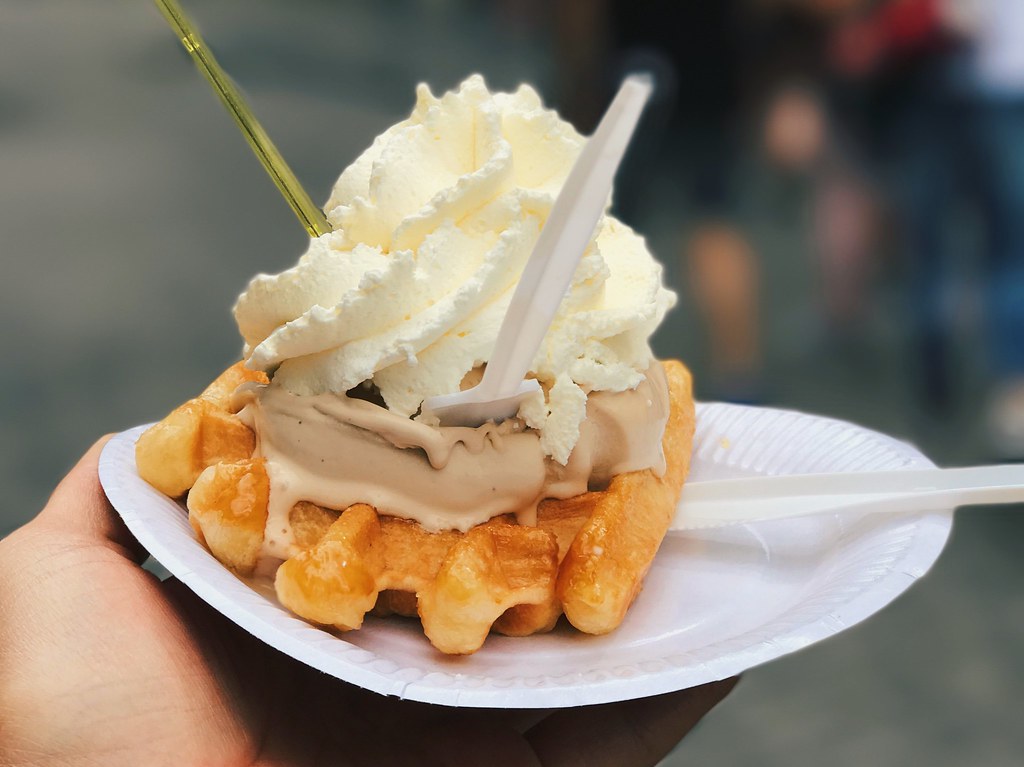 Can you tell that I just love this place? Getting major nostalgia from writing and thinking about Cinque Terre right now. Need to get back there ASAP. 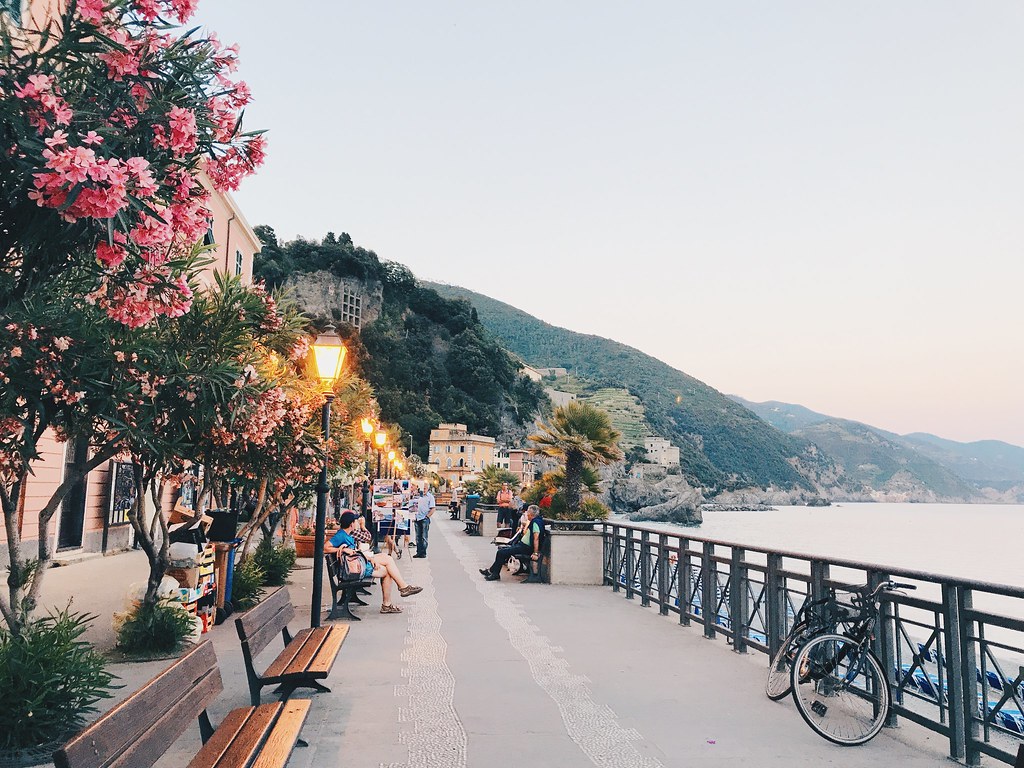 Walking along the waterfront in Manarola. 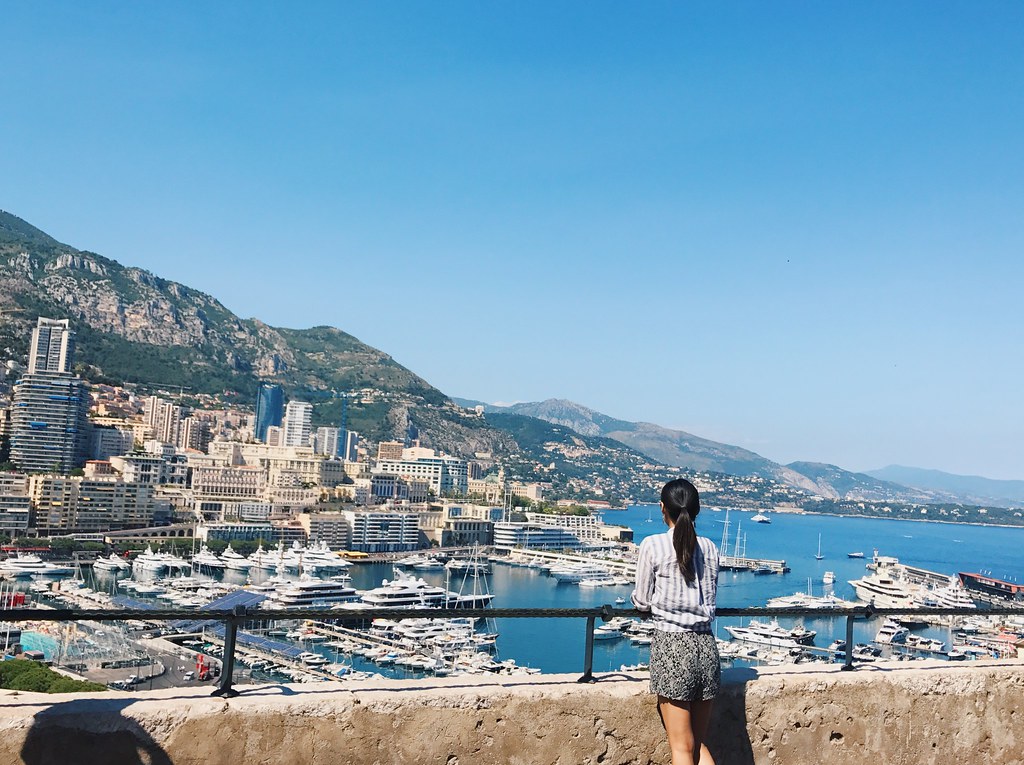 Looking out over the port in Monaco.

I hope you guys enjoyed this post on highlights and tips in these cities/countries! Thinking about Europe makes me so happy, and I’m glad to be sharing them on my blog.